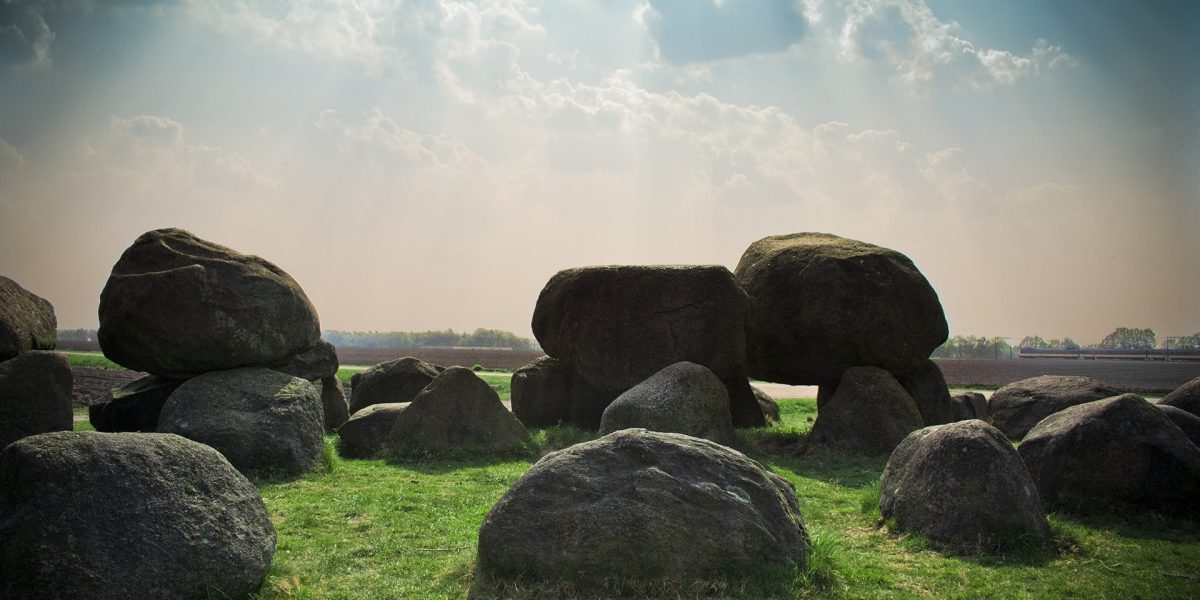 When have you ever gone to Costco and not left with at least $200 of stuff you hadn’t planned to buy?

You tell yourself that you’ll resist the urge to overspend, but you fail every single time. That’s because Costco has done its research. They hit you with all the specials right as you enter the store.

When have you caught yourself at Costco thinking one of the following thoughts?

“Man, that’s a good deal on socks and lotion.”

“Everyone on my block has a paddleboard. I don’t want my kids to feel left out.”

“Look how small those drones are. The technology is so cool. I have to have one.”

“I need to take more vitamins, and there’s a $4 instant rebate.”

The urge to impulse buy is nonstop. After you enter the store and get ambushed with all the specials, you have to walk through the sweet-smelling bakery area, the rotisserie chicken station, and the gauntlet of sample carts. Before you know it, you have a basket full of food you’re never going to finish and a bunch of stuff that will sit in your garage because you’re never going to use it. But, hey, you sure got a good deal on everything.

Stores like Costco understand the psychology of shoppers. They spend money hiring professionals to consult on how to strategically map out their floor plan to prey on your impulses, impatience, and emotions.

Impulse buying can get you into trouble with your spouse and get you into debt, but if you understand the game the stores are playing, you can avoid falling prey to their tactics.

The middle class are the impulse buyers of investing.

Like Costco, Wall Street preys on the emotions of investors. That’s why Wall Street thrives in any economic environment. As long as there’s chaos and activity in the markets, Wall Street benefits from constant trading, and it’s in its best interest to stir up emotions to stoke this rampant trading activity. The middle class is often the group of investors to fall prey to Wall Street tactics because, more than the ultra-wealthy investors, the middle class bases their investment decisions based on emotions.

“In the Midst of Chaos, There Is Also Opportunity.” -Sun Tzu, The Art of War.

There is chaos on the investing horizon. According to Kiplinger, since 1857, a recession has occurred, on average, about every three-and-a-quarter years. Recessions are often the result of natural economic cycles, with the economy expanding and retracting along with predictable patterns. Every once in a while, a recession will result from non-cyclical factors such as the mortgage-backed securities debacle that triggered the Great Recession or, most recently, the COVID-induced downturn.

Another recession is on the horizon. This one seems to be most of our own doing. With trillions in stimulus money printed by the treasury and hitting the markets, the result has been inflation at rates not seen in 41 years. The Fed’s go-to counter for inflation is to raise interest rates to increase the cost of borrowing and to slow consumer and business spending to corral high prices. This reduced spending by individuals and businesses will undoubtedly induce an economic contraction (i.e., recession).

In the midst of chaos, the middle class often panics, and this panic hits their pocketbooks. And it’s not just their actions in the midst of the chaos that leads to their losses but everything else leading up to that moment in time and their general habits and behavior that all contribute to a financial crisis. What am I talking about?

The middle class invests differently, and their habits are different than those of the wealthy. When I say they’re the impulse buyers of investing, I mean they invest based on emotions. The truth is they’re not just impulsive with their investment decisions but also with their spending decisions.

The middle class tends to overspend for whatever reason – mostly based on emotions. They want to keep up with the neighbors, look rich, be accepted by their friends, social media and advertising easily manipulate them, and the list goes on. That’s why the middle class are also overextended on their revolving credit accounts.

Just as the middle class bases their buying decisions on emotions, they also base their investments on emotions. They chase speculative investments like stocks and crypto because these assets tug at certain emotional heartstrings. They don’t want to miss out; they want to do what others are doing, they follow social media, and they want to invest in what Elon Musk is investing in. They want to look like high rollers, and like high rollers, they are constantly jumping in, and out of stocks and crypto in search of the home run, they rarely find.

To be able to act on their impulses, the investment the middle class gravitates to must be liquid. That’s why they invest in stocks and crypto in droves. Although they’re active in their investments – constantly moving in and out of their positions – they’re never really confident or steadfast in their investments.

The middle-class mentality is what gets them in trouble in a recession. Their emotions will get in the way and lead them down one of two undesirable paths:

In the midst of chaos:  (1) The middle class suffer. (2) The wealthy see opportunities and prosper.

Here’s why the wealthy are insulated from recessions and how they prosper in the midst of chaos:

They remove emotions completely from their investment decisions. They ignore social media, the media rhetoric doesn’t affect them, and they don’t care what others are doing. They don’t invest based on emotions. They focus on good old-fashioned numbers and economic metrics. Because they take emotions out of the equation, they are confident, and they are confident and secure in their decisions and are not easily swayed by others or what others are doing.

They don’t swing for the fences.  The wealthy aren’t looking constantly for the home run because the big swings often lead to big misses and losses. They’re more concerned about consistency and stability. They gravitate towards tangible assets that will preserve their capital over time.

They invest for passive income.  Passive income is what sets the wealthy apart from the middle class. In a recession, if a person loses their job and has no backup income, the financial distress can be overwhelming. Those with passive income streams can avoid the challenges of job loss.

Liquidity is not high on their list of priorities.  The wealthy don’t speculate. They don’t jump in, and out of investments, so liquidity is not a priority. They prefer to invest in illiquid assets for the long term because these assets are shielded from market volatility.

To counter the oncoming chaos of a recession:

Mike Ayala has owned and operated mobile home parks since 2007, and has been active in construction and management since he was 15 years old. He graduated from the Associated Builders and Contractors 4-year project management program at age 22 and then became a licensed instructor. He is also the host of the Investing for Freedom podcast.